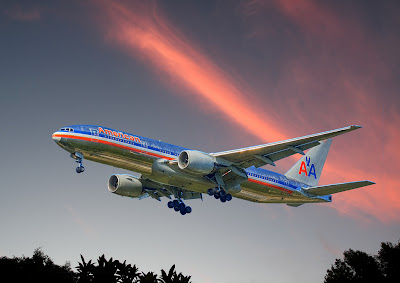 According to ABC News, the Obama Administration is getting tough on one aspect of the meetings industry that often proves frustrating to many. And no, we don’t mean rubbery chicken, housing poachers, or freezing breakout rooms. We mean the airlines. And the president means business.

Said L. Nick Lacey, a former director of flight standards for the FAA, “The previous administration, after 9/11, pretty much called the watchdogs off in terms of enforcement actions or things that would cost the industry any money at all.”

Not so with the Obama Administration, which has ramped up fines against airlines for safety infractions and other violations. In 2009, the Department of Transportation (DOT), which oversees all non-safety related airline issues, fined the airlines a total of $2.6 million, or three times what it did in 2008, in the last year of the Bush presidency. The Federal Aviation Administration (FAA), which is responsible for safety issues, fined the airlines $14.7 million, nearly double 2008’s total.

It is arguable that the Obama Administration’s stance — as well as public outcry over the mid-February 2007 JetBlue tarmac delay incident, in which nine aircraft full of passengers were stranded for more than six hours apiece — also led to the new tarmac delay rule, which took effect at the end of April and promises to fine airlines $27,500 per passenger for any tarmac delay of more than three hours.

And who knows? Not sparing the rod might be having an effect. According to DOT statistics released today, “the nation’s largest airlines” had an overall on-time arrival rate of 80 percent this past March, besting both the on-time arrival rate for a year ago (March 2009, 78.4 percent) and the month prior (February 2010, 74.6 percent).

If the Obama Administration could only do something about the lack of legroom — now that would be a miracle. But seriously: What is your impression of the airlines’ performance, both now and under the Bush Administration? Are you seeing any difference? Do you think these fines and new rules will help change airlines’ behavior? Or are you more or less happy with America’s air carriers?